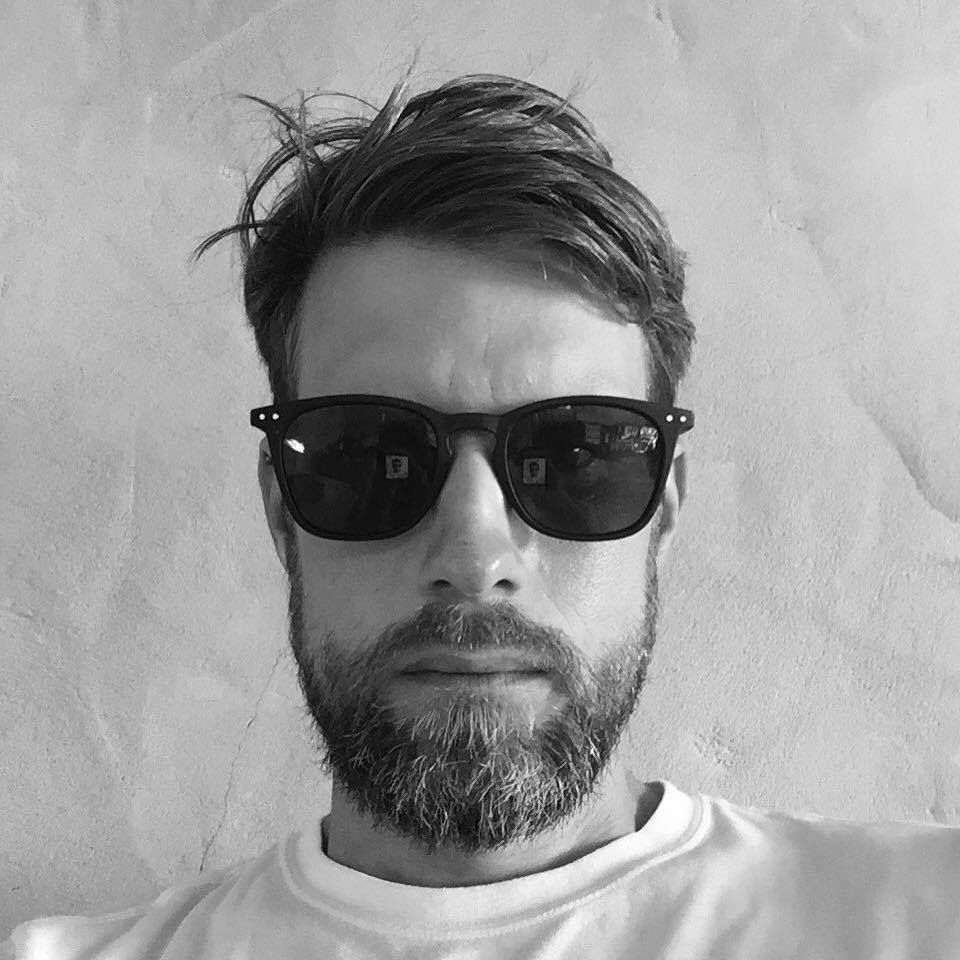 FRWCTRL from Hamburg (born near Frankfurt and live there his first 33 years) he started collecting records at the age of 15, after his first disco night out with some older friends who took him to the legendary ‘Dorian Gray’ at the Frankfurt airport, back in the 90’s.

When he isn’t busy recording podcasts, doing some funny edits (released on Bordello a Parigi, Balearic Blah Blah and Villalegre recordings) and/or working on his blog you can find him working the turntables in Hamburg, together with Julius Singer and Claude Kaiser as ‘Take A Disco’ and as FRWCTRL sometimes in different cities all over Germany.